CHARLOTTESVILLE, VA – April 27, 2021– The Virginia Film Festival is partnering with The Paramount Theater to present a socially-distanced …

The Virginia Film Festival has been approved for a $20,000 Grants for Arts Projects Award from the National Endowment for …

Virginia Film Festival Announces 2021 Launch Of Beyond The Screen: A Virtual Conversation Series

CHARLOTTESVILLE, VA – January 26, 2021 – The Virginia Film Festival will continue its popular Beyond the Screen: A Virtual Conversation …

What to Expect from the 2020 Virginia Film Festival

On the morning of Oct. 8, the 33rd annual Virginia Film Festival released its program list for 2020, consisting of …

October 15, 2020- Despite the challenges posed by the pandemic, the 33rd annual Virginia Film Festival opens today, featuring a virtual …

Rewriting the Script: How the Virginia Film Festival Went Virtual

For 33 years, the Virginia Film Festival has drawn throngs of filmmakers and moviegoers to Charlottesville and the University of …

The 33rd Annual Virginia Film Festival announced Tuesday a program of more than 50 films, discussions and special events that …

CHARLOTTESVILLE, VA – September 22, 2020 – Virginia Film Festival officials have announced the launch of sales for the Virtual …

One course could change your entire life. That’s exactly what happened to University of Virginia alumnus Jason George, who plays Dr. Ben Warren on ABC’s “Grey’s Anatomy” and its spin-off, “Station 19.”

Jody Kielbasa, director of the Virginia Film Festival and UVA’s vice provost for the arts, introduced George during Sunday night’s installment of the Virginia Film Festival’s virtual conversation, “Beyond the Screen: Reflecting Reality with the Cast of ‘Grey’s Anatomy’ and ‘Station 19.’” The event was moderated by Chandler Ferrebee, the film festival’s program manager; the film festival is a program of the University and the Office of the Provost and Vice Provost for the Arts.

“We so excited to welcome Jason George back to his alma mater,” Kielbasa said. “Many of you might not know Jason was on his way to becoming a lawyer when, on a whim, he and his friend decided to take a drama class here at UVA.” 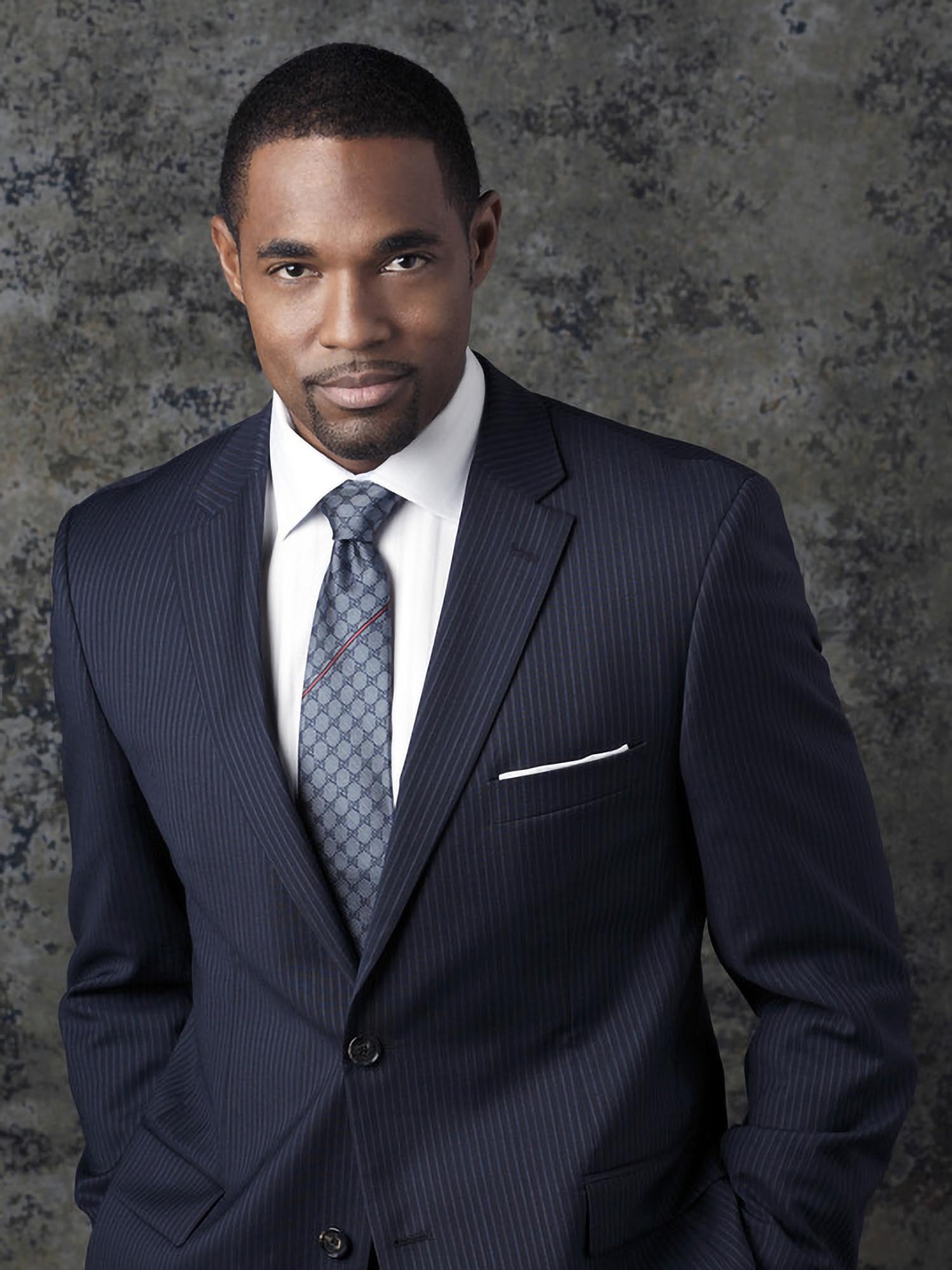 Jason George graduated from UVA in 1994 with a major in rhetoric and communications studies and a minor in drama. (Contributed photo)

In August, as the casts of “Grey’s Anatomy” and “Station 19” returned to set to film another season after pausing during the pandemic, Vernoff grappled with the decision to include COVID-19 in the plot of the upcoming season.

“It wasn’t a no-brainer. It was a constant conversation inside my head for months, while we were on hiatus, and I went back and forth and back and forth,” said Vernoff.

Then Vernoff consulted a real doctor employed by “Grey’s Anatomy,” who was also working on the front lines of the pandemic.

“He said, ‘This is the medical story of our time. This is changing medicine permanently and we have a responsibility to the frontline workers. We have a responsibility to the world. We cannot be the biggest medical show in the world and not do the biggest medical story of our time,’” Vernoff recalled. “There was never a conversation of doing one or two episodes and then skipping forward. If we’re doing a thing, we’re doing it.”

Once they decided to incorporate the pandemic into the plot of both shows, the cast and crew was faced with the challenge of filming a show during the real COVID-19 pandemic.

“When we’re performing the surgical scenes, you’re usually wearing a mask, and it’s this bonus because if you flub your line, you can fix it in post [production] later on because no one knows what’s happening with your mouth,” George said. “Then along comes COVID, where we’ve got a world where all of the above are happening and everybody is in a mask, and suddenly what during surgical scenes used to be this kind of way we could cheat a little bit, you come to hate the mask with every fiber of your being.”

Eventually, the cast and crew found a way to adapt to the pandemic and still find joy in filming. “It was a nightmare that eventually became the norm, and everybody figured it out and came together and we had a great time,” George said.

“Grey’s Anatomy” and “Station 19” continued to incorporate real-world events into shows throughout 2020.

And so, following Floyd’s death and widespread protests against racism and police brutality, “Station 19” produced an episode dedicated to talking about race in America.

“For a showrunner to say, ‘You know what, we’ve established the tone of the show over years and years. It’s been successful. Guess what? I’m going to throw all this stuff away for this one episode. I’m going do something completely different.’ It takes a lot of guts to do that,” Kodjoe said. “That sort of laid the foundation for us to be encouraged, and empowered to speak our truth and to share our personal experiences, which are very different from person to person.”

Kodjoe said the cast and crew realized that every one of their viewers would likely have a slightly different experience, both of the pandemic and of the racial tension they were showing on screen.

“There’s fathers and husbands, there’s single people, there’s women and men. Everybody has their own experience with this other pandemic [of racism]. I realize that representation is not enough because it just scratched the surface of who we are, in terms of versatility and diversity,” he said. “I think the goal was to normalize our voice and to normalize Blackness, if you will, because normalizing Blackness means asking for equal awareness of who I am as a as a human being. And my experience is completely different than yours, but it shouldn’t be valued any less.”

You can view the full discussion on YouTube here.