Logan Dandridge hopes his new “Beyond Skin Deep: The UVA Experience” art installation outside Garrett Hall prompts passers-by to look up from their screens and discover the people around them.

Fourth-year University of Virginia student Logan Dandridge takes a look inside the minds of UVA community members with his new semi-permanent art installation on Grounds. Inspired by the work of “Humans of New York” photographer Brandon Stanton, the new display outside Garrett Hall will feature photos of UVA students, faculty and staff along with their reflections on their experiences here.

Dandridge, a double major in media studies and interdisciplinary studies, has named the project “Beyond Skin Deep: The UVA Experience.” He was able to bring it to Grounds through the Social Justice and Diversity Fellowship, offered jointly by the IMP Society and the Black Student Alliance.

“The premise for what I wanted to do is very similar to ‘Humans of New York,’ but a little more focused on social justice, diversity and sexual conduct,” Dandridge said. “I’m really interested to see how it can stir up a dialogue on Grounds.”

Before taking their photo, Dandridge asks his subjects a series of questions. He starts with “What does community mean to you?,” then asks, “Has race affected your experience at UVA?”

“My last question is open-ended,” he said. “I just ask them to share a project or passion at the University that’s really impacted them.”

Dandridge first became interested in photography in high school, after spending time with an uncle who works as a professional photographer in New York. He’s always seen his art as a way to break down barriers and learn more about the people around him. For him, “Beyond Skin Deep,” is a kind of visual sociology.

“I love talking with people,” he said. “I love connecting with people and I think doing that visually and publicly is really interesting, especially right now when everyone likes to walk around with their face buried in a phone.”

Dandridge hopes his new installation will prompt more people to look up from their screens and outside their typical social bubble. He hopes that those passing his display will look at the photos and quotes that follow and discover more ways to relate to the people they see.

“Fostering an environment where people are willing to make friends that they’d never expect and to form uncommon relationships is really the first thing we do to make our community more diverse,” he said. “That’s the central theme of the project for me.”

UVA Today has a sneak peek of Dandridge’s photos below and the full installation can now be viewed in front of Garrett Hall. 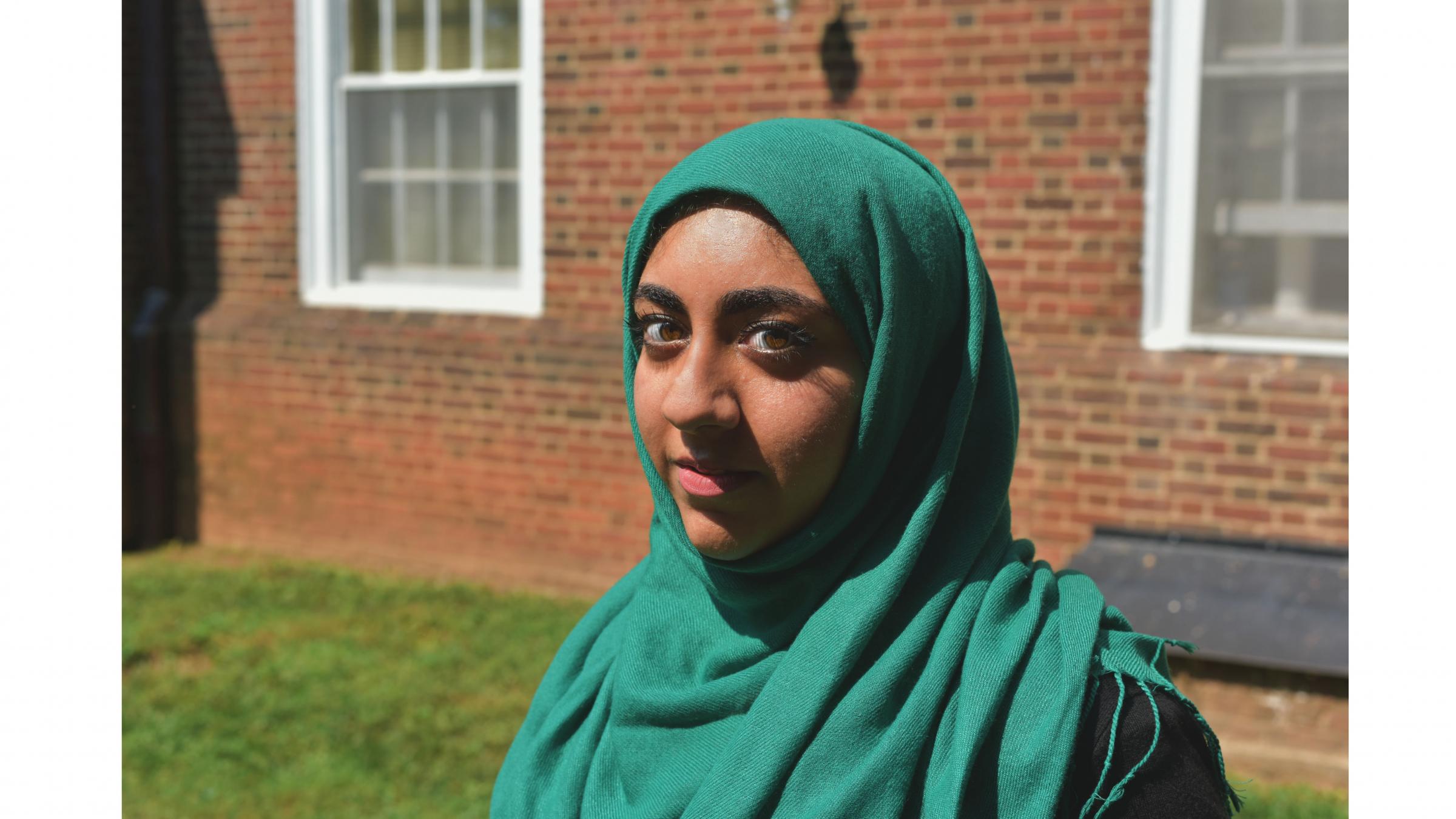 “It’s difficult when you talk about cultural and social diversity, what comes with that is the expectation that people will openly seek to get to know people better. But I’ve found at times that the expectation can make me an outsider, because people seem unwilling to approach me.” – Ammara Ansari 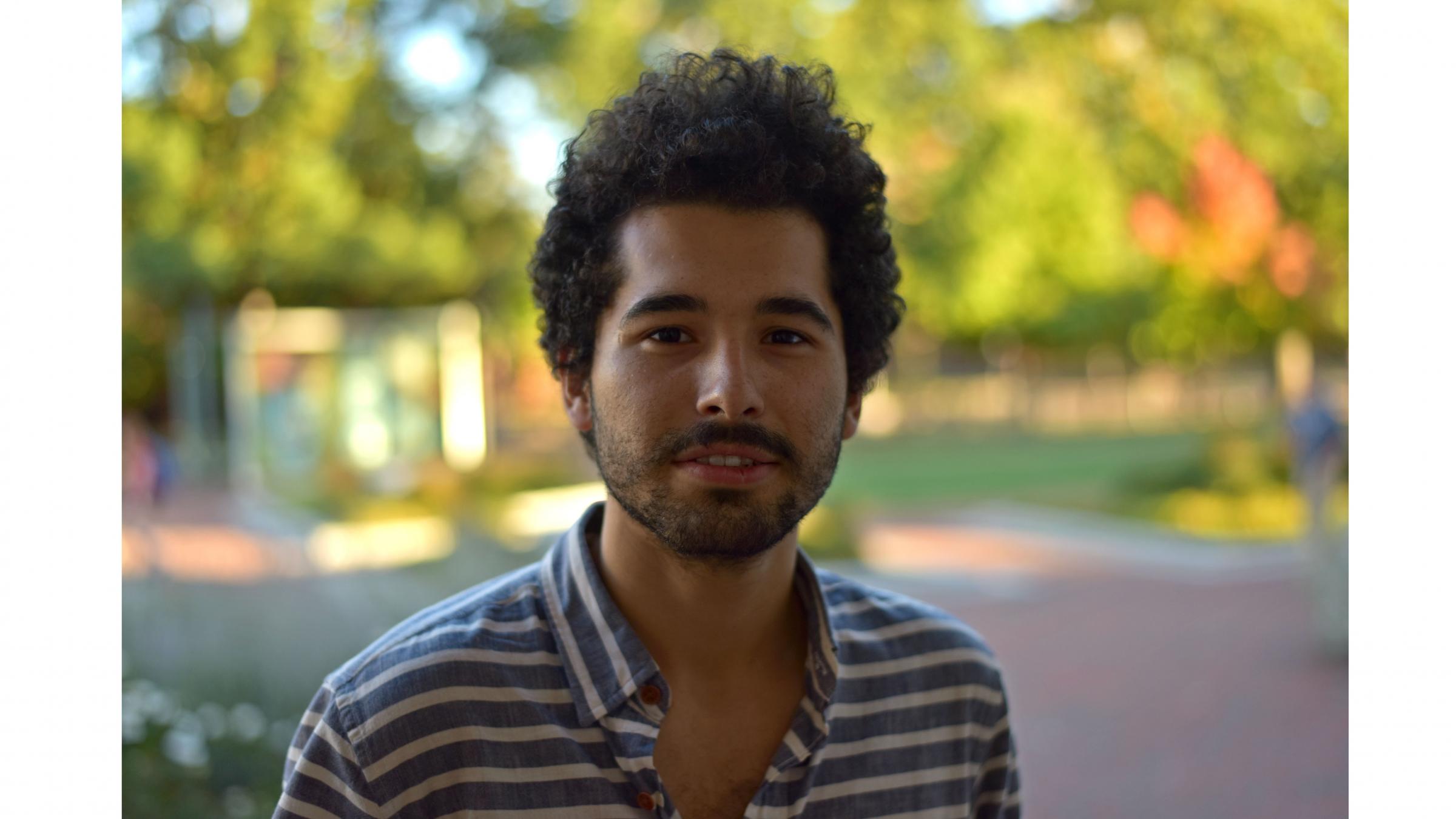 “I don’t think there are enough conversations between people who identify with different racial groups. I ran into someone from Ethiopia last weekend and we randomly started talking about the relationship between African and African American students at UVA. She mentioned that when you call black Americans ‘African Americans’ it delegitimatizes their American experience. Because you would never say that a white person is ‘European American’ because it’s assumed that they’ve already let go of those roots. But how come you don’t assume that about a person of color?” – Carlos Garcia 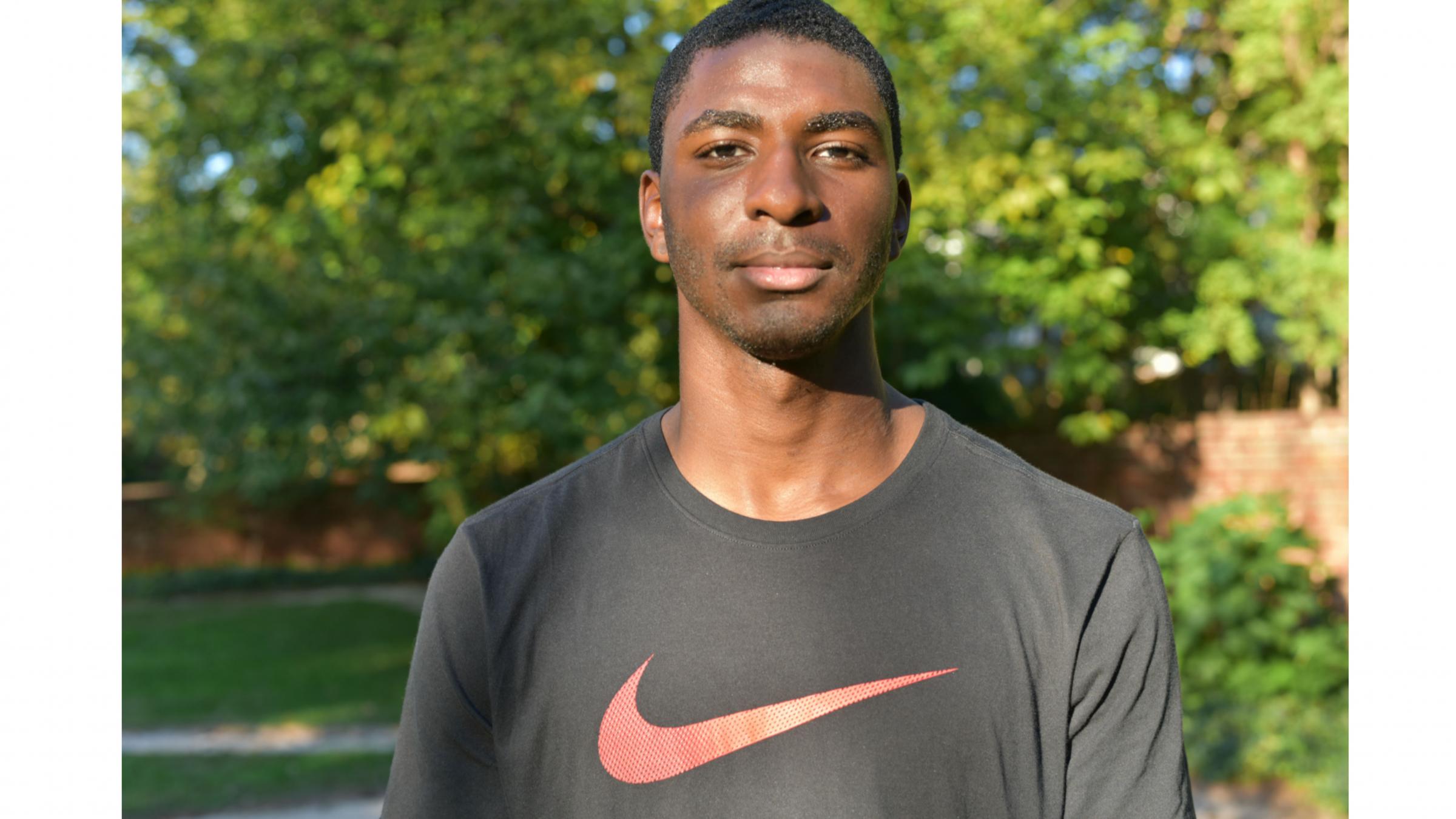 “From what I’ve experienced in the Greek system, there is a social division between historically black sororities and fraternities and the rest of the Greek system. I’m in an interesting and sometimes difficult position as a minority student in a predominantly white frat. At times UVA can be a very hegemonic environment. While this University promotes diversity and inclusiveness, there is a palpable divide in the largest collection of students on grounds, our Greek system. Nevertheless, we’re at a turning point. It’s up to us to continue diversifying all segments of this University.” – Donald Fryar 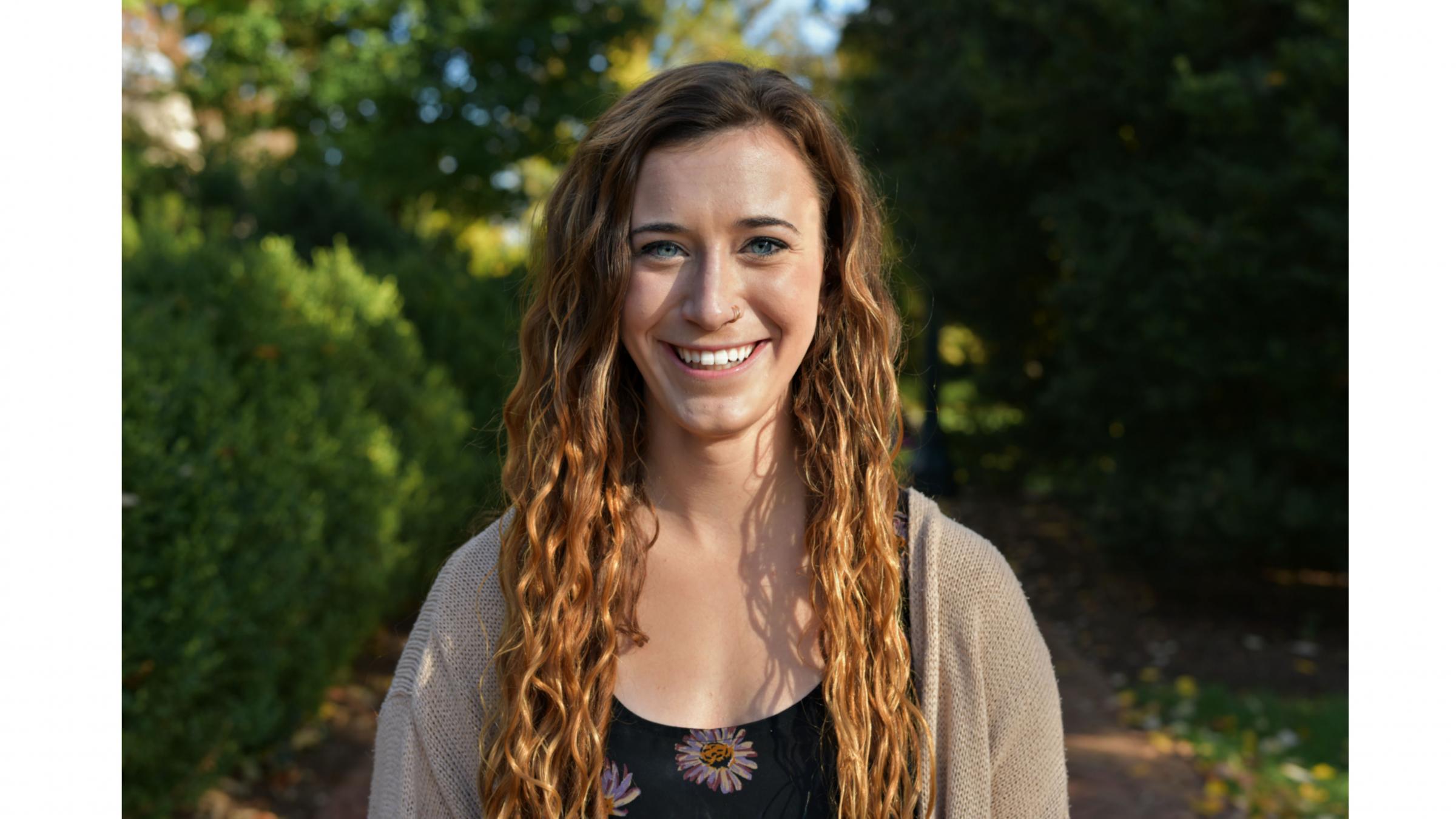 “The way I see community is having more than one home. Before you come to college you’re used to having one home your entire life. Some of my friends joke about how it seems like I live between two or three different houses because I’m there so often. I think community at UVA is feeling like you have a home in different places. And really learning how to be comfortable in more than one environment.” – Jacqueline Justice 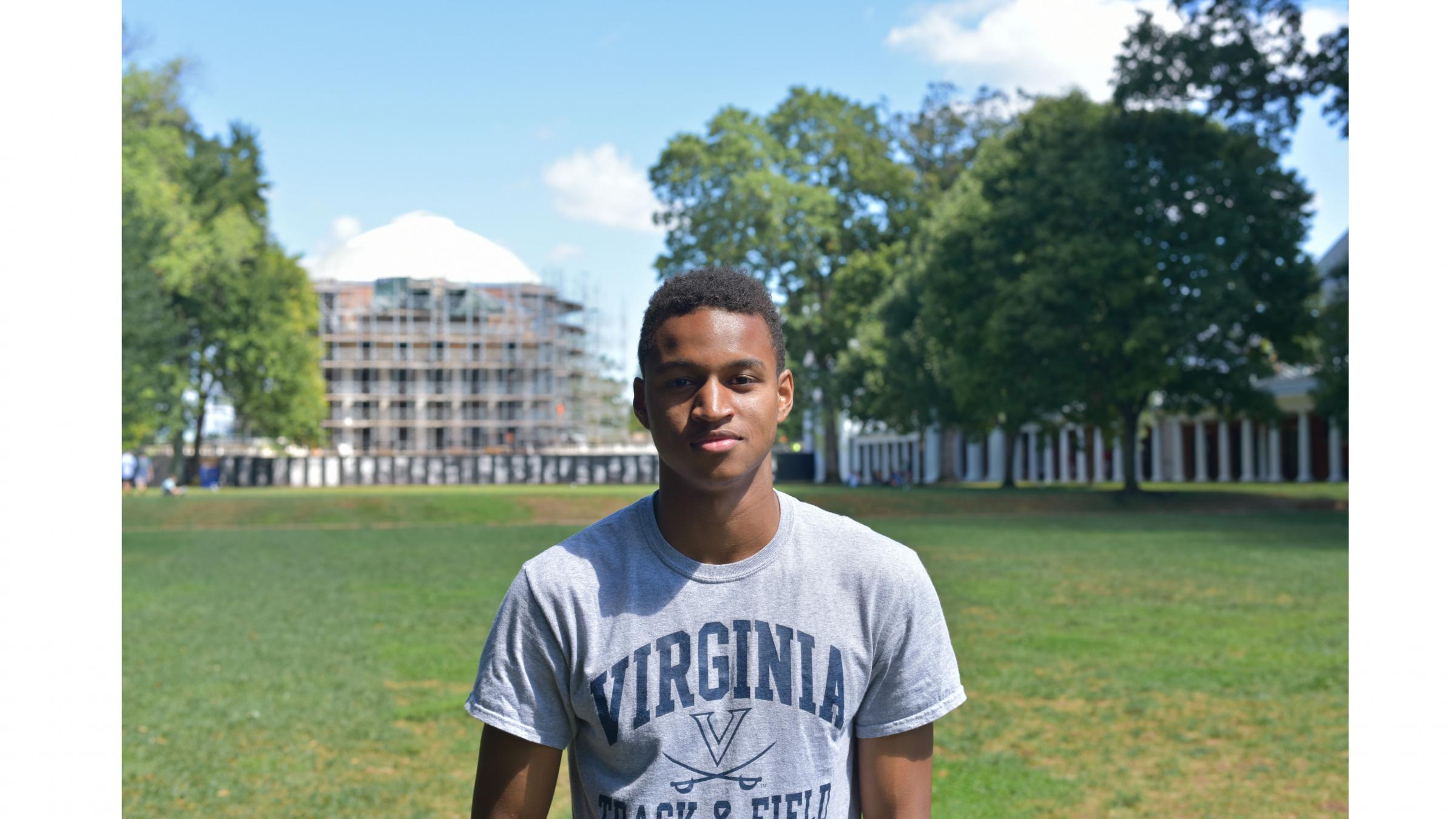 “Being an athlete at UVA is more arduous that people think it is. Besides giving my particular sports everything I have, there are other factors that can be pretty overwhelming. I’ve heard people say that athletes are entitled, or that some of us don’t deserve to be here. It’s disheartening for the majority of us when we’re written off because there are a lot of us who did just as well in high school as anyone here. Personally for me I work to prove myself every single day that I belong here. I came here because of my academic potential and I because I wanted to get a good education.” – Logan Carrington 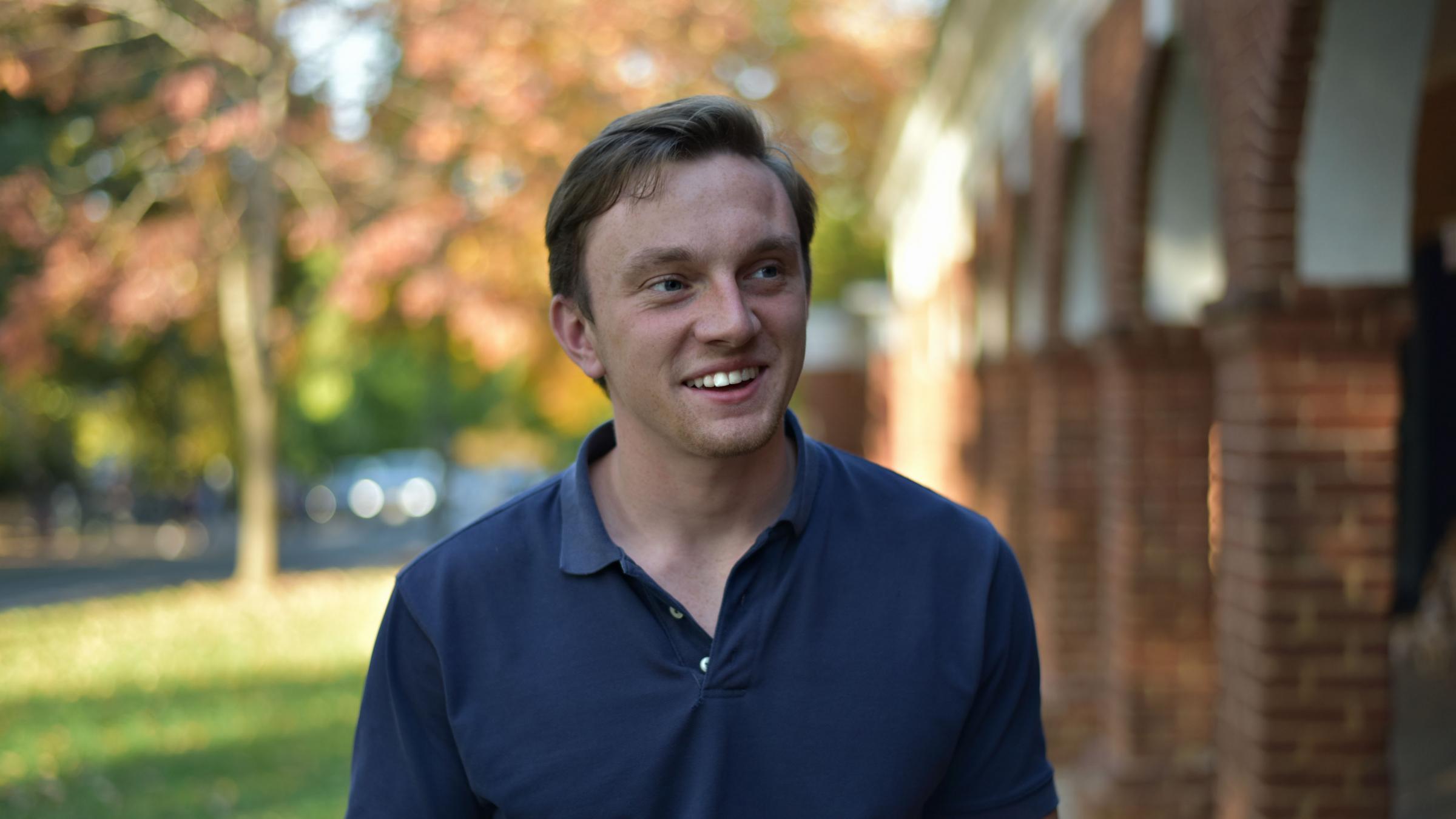 “People say that they want diversity in thought, but they really don’t. They want diversity in thought up until the point that they’re challenged. I’ve been in the leadership of the Burke Society for the past two years. The Burke Society is a conservative debate organization. Trying to give a conservative viewpoint on grounds has been difficult. There are so few conduits that we are given to voice our opinions. I have been in classes where conservatism was connected to racism. I think it’s important to share the opinions of both sides and not give precedent to one or the other. The University has made leaps and bounds in many areas. I want to make sure that the realm of politics is included in that progression.” – Patrick MacDonnell 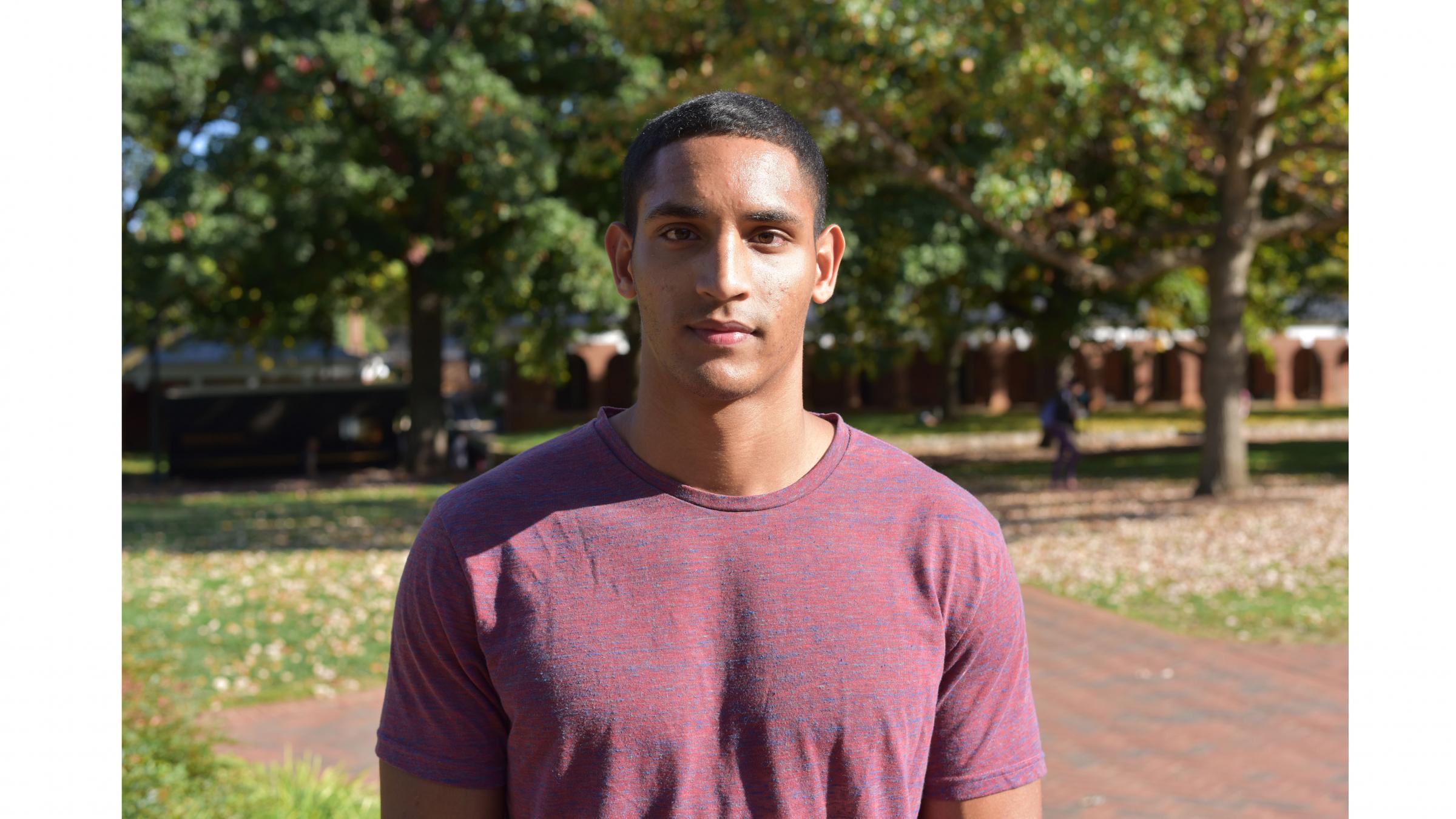 “I find myself at cross-roads at times. I’m not quite an international student, yet I don’t find myself perfectly fitting into what you would consider any one culture at UVA. I was born in Kenya, moved to Uganda, Zambia, Tunisia, India, and then moved to Falls Church before coming here. I’ve been thrown into the ‘NoVa’ crowd, but by no means do I consider myself from Northern Virginia or the U.S. In my time here I’ve had to grow up and realize that it doesn’t really matter the boxes people put you into. The only thing that matters is finding your own sense of identity.” – Philippe Griffiths 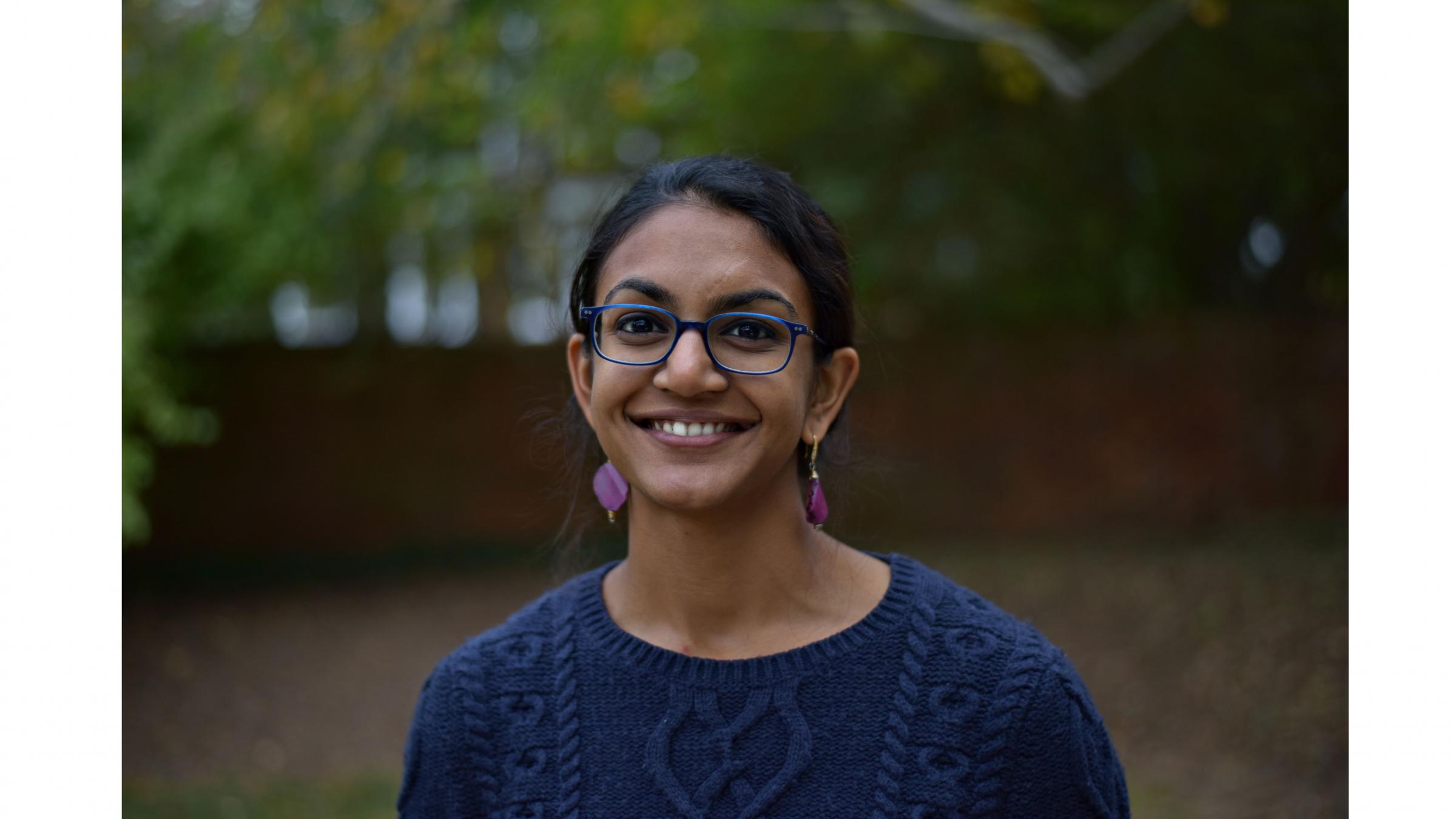 “One challenge coming into school as an international student was that it was difficult to explain that my racial profile doesn’t equate with my cultural background. I’m racially South Asian, but that doesn’t reflect all of my cultural experiences.” – Nayantara Roy 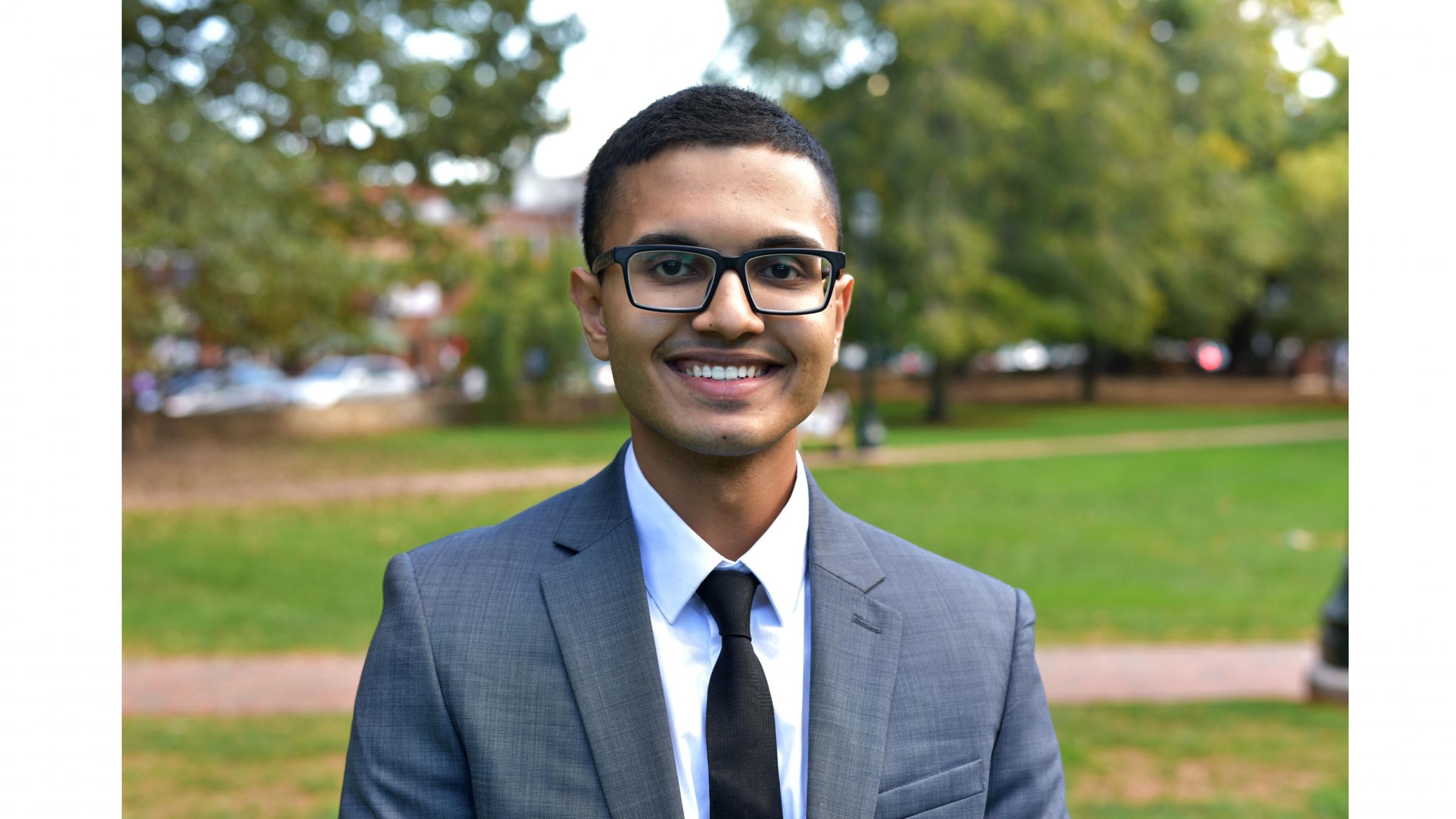 “I came to the U.S. in 2002 after my father gained citizenship. We came to New York and bounced around a lot, and were essentially homeless. It forced me to grow up very quickly. I applied myself academically because it was one of the few things in my life that I could control. I am fully confident that your individual potential is within you. I’m fortunate because I’m twenty years old and the struggles I faced growing up have given me an outlook on life that takes people years to really understand.” – Wasif Ali