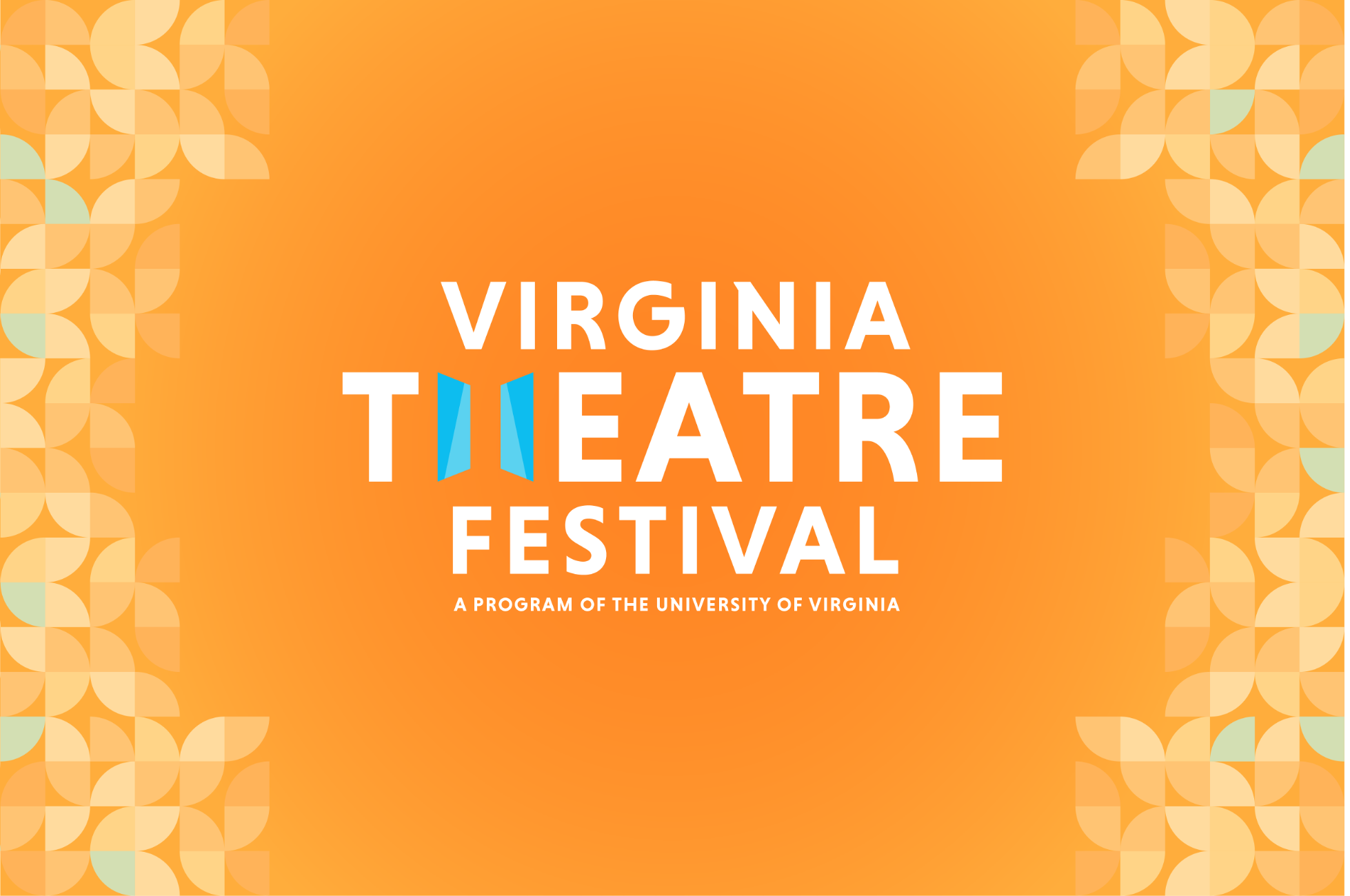 CHARLOTTESVILLE, VA – Wednesday, January 25, 2023 – The Virginia Theatre Festival will take another exciting step in its return from the pandemic by kicking off its 2023 season with a major musical. The beloved Kander and Ebb classic Cabaret will open on Friday, July 7, at the Culbreth Theatre, followed by Ken Ludwig’s Dear Jack, Dear Louise, the sweet World War II love story of his parents’ courtship through letters, and An Evening with Yolanda Rabun, which marks the return of last summer’s crowd favorite and star of the powerful one-woman-show, No Fear and Blues Long Gone: Nina Simone.

The Virginia Theatre Festival is a program of the University of Virginia and is supported by the College and Graduate School of Arts & Sciences, the Office of the Provost and Vice Provost for the Arts, UVA Department of Drama, and UVA Arts.

The famed Kit Kat club will roar back to business when VTF brings the sights, sounds, and story of Cabaret to the Culbreth Theatre stage. The show will be directed and choreographed by UVA Drama Department alum Matthew Steffens, who last directed and choreographed on the Culbreth stage five summers ago with the popular production of A Chorus Line at the then Heritage Theatre Festival. Steffens returns to VTF on the heels of working as Associate Choreographer on the recent star-studded Broadway sensation revival of Into the Woods.

“One of the things we have heard consistently from our patrons is that they missed our longstanding tradition of presenting big musicals,” Artistic Director Jenny Wales said, “and we are so excited to revive that tradition with Cabaret. It is one of those perfectly made musicals, with incredible music and great dancing, along with a prescient storyline, and we are thrilled to welcome Matthew Steffens back for it. The show’s famed storyline, about the rise of authoritarianism in Germany, offers important lessons about our world today, Wales said. “It is one of those shows that takes you on a ride with this incredible story and amazing orchestrations and you feel like you are a part of the cabaret so much that you sometimes forget what you are actually watching.”

Cabaret, directed by Matthew Steffens, will run from July 7-16 in the Culbreth Theatre.

Ken Ludwig’s Dear Jack, Dear Louise is the lovely reimagining by the award-winning playwright of his parent’s courtship, conducted entirely through letters during World War II. U.S. Army Captain, Dr. Jack Ludwig and aspiring showgirl Louise Rabiner overcome thousands of miles between them and the perilous times they share to find lifelong love using their hearts, minds, and pens. “This is a beautiful, romantic story,” Wales said. “I think what initially drew me to it was this idea of imagining who our parents were before we were a part of their picture. There is also this lovely simplicity in looking back at a time when we didn’t have tools like Facebook and Twitter to easily connect us and we relied on the lovely art of letter writing. There is something in this play for anyone who has ever fallen in love.”

Last summer, powerhouse actor and singer Yolanda Rabun wowed VTF audiences with her stunning turn as Nina Simone in No Fear and Blues Long Gone: Nina Simone. This summer, Rabun returns with her band for her own turn in the spotlight in An Evening with Yolanda Rabun. “We were all so blown away by Yolanda’s talents last year,” Wales said, “and we are so excited to welcome her back for an evening that will include Broadway show tunes, jazz standards, and popular hits from across the years. It will be a wonderful way to come together as a community to share an incredible evening of music.”

An Evening with Yolanda Rabun will run from August 3-6 in the Culbreth Theatre.

Full ticket information for the 2023 Virginia Theatre Festival season will be announced later this spring.

To learn more about the Virginia Theatre Festival, visit virginiatheatrefestival.org.