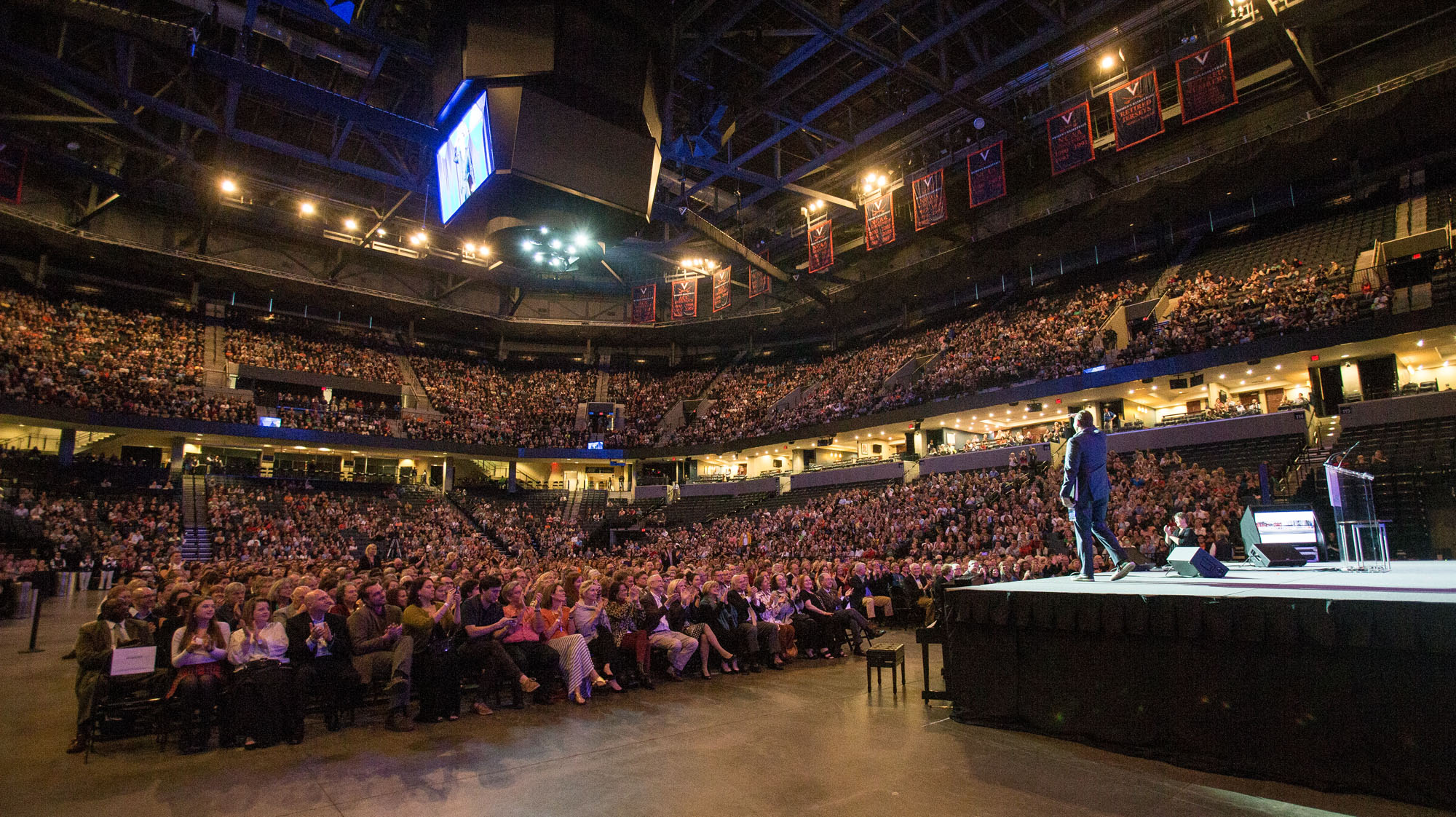 The announcement of the speaker will be made in the new year - stay tuned!!

Tony Award-winner Leslie Odom, Jr., who originated the role of Aaron Burr in the Broadway megahit Hamilton, is coming to John Paul Jones Arena at 3pm on January 19 as the 2019 UVA President’s Speaker for the Arts. The multi-talented entertainer will discuss his life and career, the impact of the arts on education, and on the world in which we live during a brief address followed by a moderated conversation with University of Virginia President Jim Ryan.

Presented in conjunction with the University of Virginia’s 2019 Community MLK Celebration, the event is free and open to the public. Details regarding the distribution of general admission tickets can be seen here. The event will not conflict with the UVA Men’s Basketball game at Duke, which has now been scheduled for 6pm. 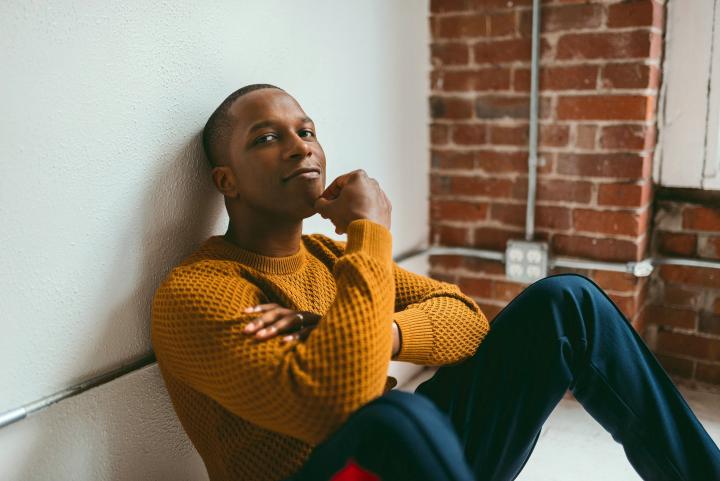 President’s Speaker Series for the Arts: A Conversation with Bryan Cranston – best-selling author and award-winning actor, screenwriter, director, and producer – will be the University of Virginia’s guest for the third annual UVA President’s Speaker Series for the Arts. Cranston will reflect on his career as an artist and the impact that the arts have on our lives, education, and the world. Academy Award-winning producer and University alumnus Mark Johnson will moderate the conversation, to be held at the John Paul Jones Arena on March 26 at 2 pm. It is free and open to the public, but tickets are required. #Hoos4Cranston